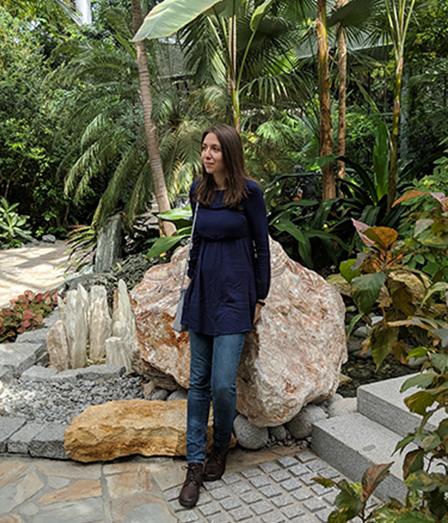 1. I am trying to avoid any final definitions, so I’ll leave this answer open for further interpretations.

2. My national and religious identity are gradually decreasing in importance, whereas my social, professional and family identity have started to matter a lot more.

3. My high school and university education, my travels throughout the Middle East.

4. It would probably sound a bit naïve, but as I was growing up the characters I would find most interesting were the ones on the borderline between two states, the ones who were divided between two worlds.

5. Yes. Examples include mythological creatures, superheroes, the poets and writers from the Pen League (divided between the Middle East and the USA – Gibran Kahlil Gibran, Elia Abu Madi, Mikhail Naima), the wandering narrator in the fiction of the Beat Generation or Bob Dylan’s songs.

6. It helps. I think that after all, it’s easier to ask questions about the world you live in if before that you’ve had enough reasons to ask yourself who you are.

7. I like to think that I’ve had the wonderful opportunity to learn how to be more tolerant.

8. I know that somewhere out there exists a place I can return to (if not physically, then at least in my thoughts, conversations, dreams) – a never-ending supply of (almost) idealized memories and concepts which revive the spirit during moments of despondency and sadness. This also means that I’ve taken the important, as far as the human being is concerned, step to travel (to move away from the familiar).

9. I would like to conclude this survey with a thought-provoking quote which has left a great impression on me: “Is the motherland really the remedy for every sorrow? And are those living in it less sorrowful?” (I Saw Ramallah, Mourid Barghouti)