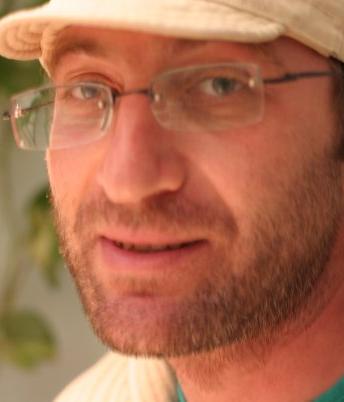 They are complimentary and deferential. Not in hierarchy, as far as it is conscious. Yes, I have spotted the differentiations and complimentarily.

4. I have not thought about first and second questions. And I am not sure I wont to verbalize and realize them. No, I do not see a link between my musical preferences and identity. Sometimes they are rather situational.

5. May be, and may be this is the reason I prefer not to identify them.

6. Sometimes it probably helps, in other cases it is an obstacle. But for sure when I am authentic this helps the other also to be authentic. The status of double foreigner questions the unquestionable in a community. On the other hand you gain the freedom to be a home for yourself.

7. Sometimes I have to explain that the word homosexual is discriminatory. Not to take personally squabbling in the streets, ending with an exchange of insult: a gay fag. Or in net club not to react when children call each “Mind your business, you gay. Significantly, that question misses foreign sexual environment.

In Hungary, in certain literary disputes I have to hear the argument: you do not understand because you are not Hungarian.