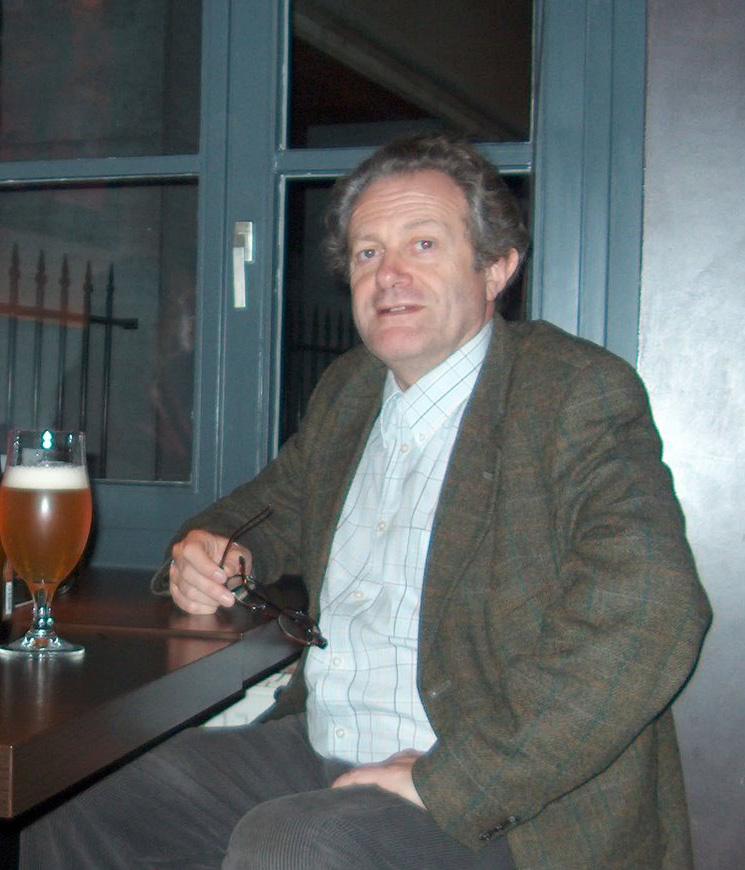 Ethnic affiliation: Belgian, having Dutch as his native language (Fleming)

I prefer not to identify myself with a specific collectivity. I probably feel myself first of all an academic or an intellectual, how snobbishly as this may sound. Other identities are not important to me, and least of all a national identity. This has been my feeling ever since I started reflecting these identity issues.

1. The Diary of Witold Gombrowicz and especially his thoughts on the amorphe and the unfinished, which echoed the way I have always perceived the World.

2. My research on the Balkans and especially on the disintegration of Yugoslavia, which showed me once again the relativity of identities and how dangerous and needless it is to identify yourself with some community and to comply with to some invented normative criteria.

3. Nationalism (the exclusive property rights of some ethnic group on a specific territory) ― be it Balkanic or Flemish or whatever ― which is contrary to all moral values I nourish.

Montaigne, the 16th century French philosopher; Gombrowicz and many others. Parodies and grotesque literature. I value (and envy a little) the condition of the emigrant, who does not look for the company of his/her co-nationals, but seizes the opportunity to become a real cosmopolite. Musical preferences: from Bach to Beethoven and fado (the latter whenever I allow myself some sentimentality).

There must be, but I can recollect now concrete titles.

I take care that my work not be colored by some identity (class, gender, and nation) related prejudices. In that sense it is important.

My spouse is Bulgarian. This has helped me to acquire the ability to perceive Flemish society from the point of view of a foreigner. Probably this has resulted in a certain estrangement, but I consider this intellectual distance as an advantage.