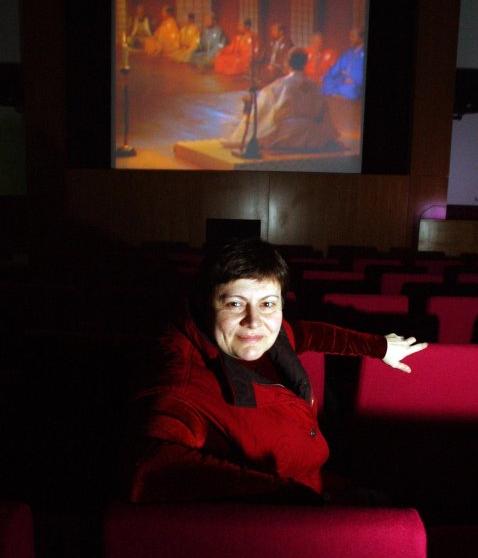 1. I lived in my native city of Sofia until I was 30, and since emigrating have lived in a variety of countries and contexts and have traveled extensively.
Thus, at this point I think of myself more as cosmopolitan than anything else.

2. Professional and social are most important for me. Least important for me are the confessional and sexual ones.
Yes, the order has changed over time and very visibly. As an emigre I have had to ensure that I establish myself adequately professionally and socially, and when I have done it, I could not have noticed the change as it was, in a way, also an achievement.

3. In early years I was strongly influenced by the views of my parents and the information that was coming from them. At one point this became definitive as in my 20s I rebelled against these views/values, which certainly shaped my identity, even if in an adverse manner. Later in life I realized that while I have been shaped as an intellectual, I have had almost no pragmatic upbringing that would prepare me to be successful in various other contexts. My identity was shaped by friends and mentors that I encountered at various stages in life, by books, by University and post-qualification education. At this point in life I have learned to take everything with a pinch of salt and not to fully buy into a point of view. I have become much more tolerant to various views and positions, as having become cosmopolitan it means I have come across a variety of logics and formative pathways that do not necessarily apply to me but have been the experience of the variety of people that I have encountered.

4. The images are too many to list, provided I normally have been seeing a film a day for the past fifteen years or so. It is a rare thing, however, that I would feel I identify. I recently watched some Romanian films, Lucian Pintilie's Niki and Flo, Trop tard, The Afternoon of a Torturer, Christian Mungiu's 4 Months, 3 Weeks, 2 Days, Corneliu Porumboiu's Was There or Wasn't (12:08 East of Budapest), Christi Puiu's The Death or Mr. Lazarescu, and more, an in each and every case I had the feeling I was relating to some moments or characters as if it were my own life.

5. I love a short story by Ivan Bunin, sorry, cannot remember the name, that was talking about lost love and migration. I love George Perek's La vie mode d'emploi.

6. Identity is a fluctuating matter, I have embraced change and can no longer live without new experiences and mutations. My mutability has probably changed and helped me to feel great.

7. It seems to me that this very question is formulated based on presumptions that need to be challenged. Why would one say that living in foreign ethnic/confessional milieu, having a different partner, having unusual sexual preferences and so on is not 'typical.' What s the definition of 'typical', I wonder? My feeling in the contemporary world is that we can no longer claim for certain what is typical and respectively what is not typical. I personally feel perfectly alright and cannot notice any anomalies that would be coming from the fact that I am not 'typical'.

8. It is not necessary to operate on the presumption that one would live at the same place all the time. I personally feel perfectly fine moving places and have managed to enjoy the good things wherever I have been. My son has already told me, at the age of 12, that he is to leave and go to study in Tokyo one day. I am getting mentally prepared for the fact that in the contemporary world children do not stick around, no need to dramatize it. After all, my parents have understood my need to be at large and do not expect me to stay next to them.

9. When I realize I am reacting to situations like my mother would.

10. I have written on these matters in more detail in the first two chapters of my book Cinema of Flames: Balkan Film, Culture and the Media, London, British Film Institute, 2001.