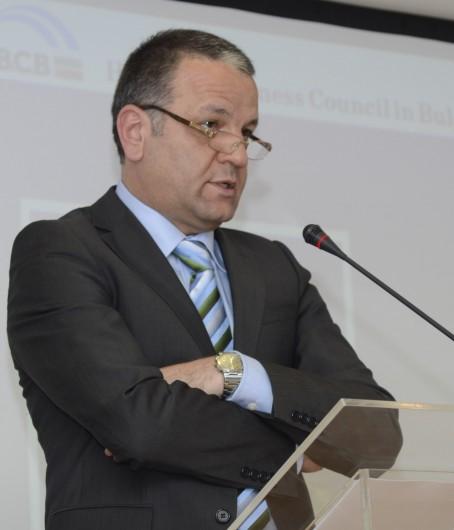 1. A multi-layered circle. Composed of the following elements:
- Universal values of the human civilisation;
- Greek language and culture including ancient, medieval and neohellenic;
- Balkan and Orthodox;
- Local fatherland [village and region in Peloponnesus];
- European - on top of the above (classical civilisation) meaning the culture of the Lumieres but mainly the culture of peace created with the European communities and then the European Union, the spirit of compromise and cooperation with the other including the osmosis among them
- Inner self - which has the above elements but mainly goes back to the first element above [the universal values]
These layers are mutually communicating and I do not see a big difference between them; they combine in me. Also, I do not see the identity as something differentiating me from others but as what makes me myself and helps me to communicate as a person with the others.
My identity - the personal and community one - I do not see as exclusive and excluding me from other communities. Therefore I hate nationalism in the sense of defining the person on the basis of his ethnic or other belonging. I see my identity and its various elements as bridges to other people with who I have one or more points in common.
Probably the stronger element of identification I feel is the one which Plato describes in his letter VII (7.334c) as a community in liberal education (διά δέ έλενθέρας παιδείας κοινωνίαν). Such a community goes beyond other elements of identification and resembles more the civic community of our times. It is however mainly a community between persons.

2. I would like to distinguish between the given and the acquired identity - the latter is conscious and is linked with choices that I have made in the course of my adult life mainly.
The civilisational and/or values identity takes more and more precedence over others. The European identity is something I acquired over the years. Also awareness of my Balkan identity came with studying and exposure to influences from these countries including periods of living in such countries and marrying a lady from another Balkan country.

4. My points of reference which shaped my identity are numerous. Ancient philosophy - Plato, Aristotle, Socrates, pre-Socratic philosophy. Ancient Testament. Christian precepts of love to your equal and emergence of man's face as the basic unit of reference ("There is no Gentile or Jew"…) - also modern democratic values such as human rights are crucial
Some Greek modern poets such as Sikelianos, Kavafis, Seferis, Engonopoulos, Rilke, T.S. Eliot, Stefan Getchev, Byzantine painting, Renaissance, the landscape of the Balkans (Peloponnesus, Macedonia, Bulgaria) and the Greek islands, European bourgeois culture, the European novel, Kundera, Krudy's short stories and Kafka's works, philosophers such as Gadamer, Patocka. Anthropological studies such those by Dumezil were also crucial at a certain age and helped me to understand the relationship between Indo-European cultures.
In a negative manner my identity has been shaped by the horrors of the Second World War and the suffering of numerous people during the war and occupation and by the horrors of massacres and non-respect of human rights which are ongoing in parts of the planet.

5. I think my identity is mainly shaped by language and linguistic expression - see above.

6. It is not an obstacle - even if often I have to struggle to show to many people who I encounter that in fact my full identity, i.e. me, is beyond this or that element of my given identity.

7. The consequences is that you understand the links between people with different identity backgrounds and this makes you more human and less confrontational.

9. As I do not see any contradiction between this or that aspect of my identity, there are no particular moments or places where I feel my identity most strongly.