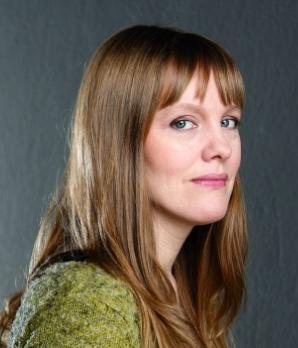 Note of the editor. More about the band Gologan in whish Angela Rodel is singing and playing tambura at Gologan. Also in Facebook